Life is like a roller-coaster, so unpredictable! We all like our lives to go on very smooth, however, we have to face many different kinds of challenges in life. These challenges appear out of nowhere and when we least expect it. Sometimes it is a chain of issues that surface one after the other.

When such challenges appear, we sulk:

“why God, why is this happening to me? What did I do to deserve this!!!”

Specially being children of God we wonder, “why does GOD allow such challenges in our life?”

Well…, as always, let us dive into the treasure book to find clues! 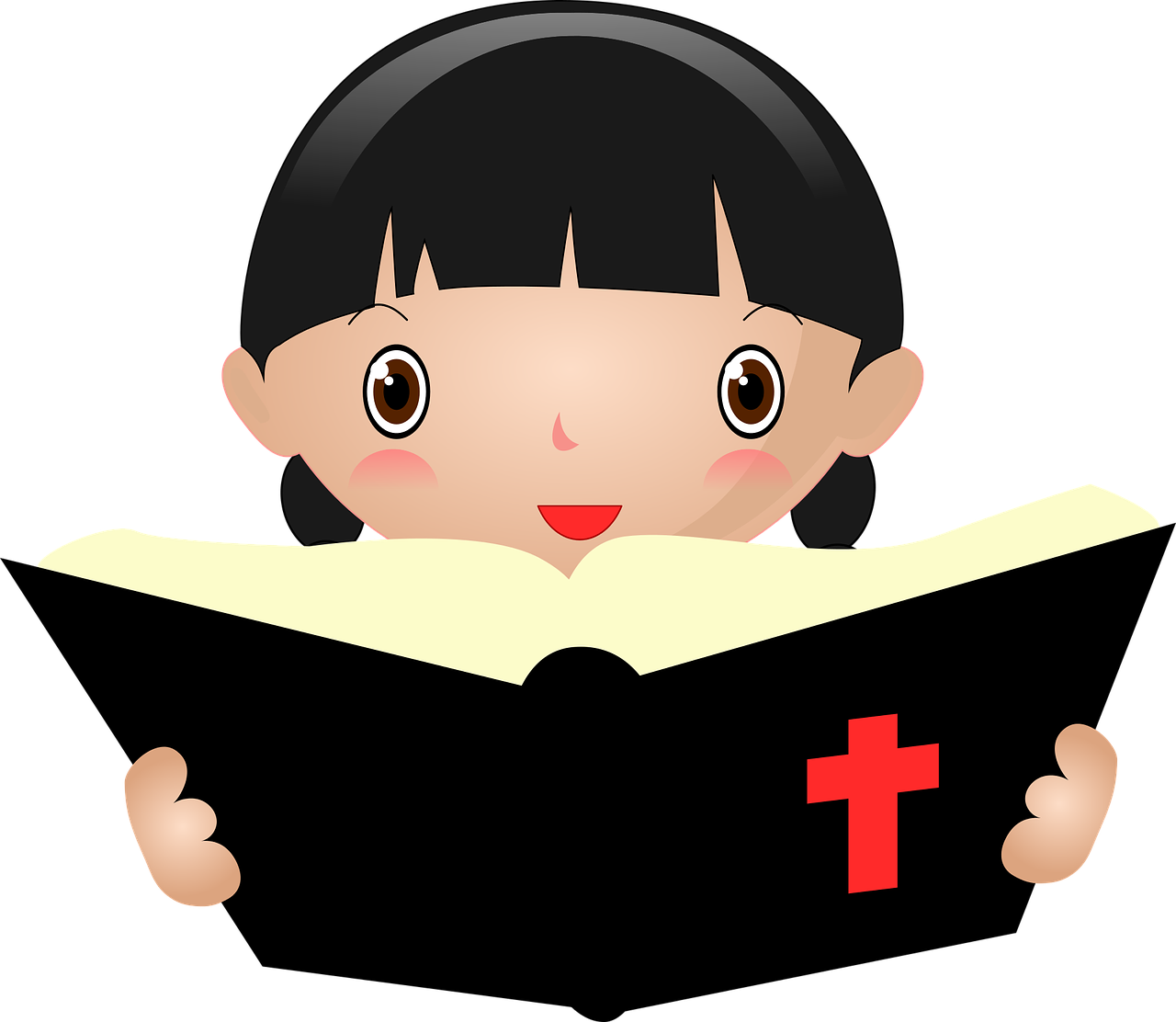 Joseph was one of the most successful personalities mentioned in the bible. He was the Minister of Egypt, the second in power to Pharaoh – the king of the biggest empire during that time. Did he have challenges?

When he was about 17 years, his half-brothers sold him as slave to Midianite traders. He was taken away from his father, his own younger brother Benjamin and ripped off every comfort he had at his father’s home.

– trapped by his brothers… How hard it would have been on him?

The Midianite traders took him to Egypt.  Potiphar, an officer of Pharaoh, bought him and took him as a servant for his house. Joseph did all his duties so well that his master was very pleased with him and appointed him to be the head of servants. But then Potiphar’s wife lied about Joseph and he was thrown to a prison where King’s prisoners were kept. He was imprisoned for something he did not do. It would have been very painful and he would have felt so helpless… Have you even been punished for something you did not do?

He had challenges one after the other!!!

How did Joseph face the challenges that came his way?

At Potiphar’s house, Joseph would have been terribly missing his family, his friends, his home and he would have been very hurt because of what his half-brothers did to him just recently. But that did not stop him from doing his duties. Infact, he did them so well that he was appointed as the head of servants – from a slave he became the head of servants… God was with him and he was successful in everything he did.

But then he was imprisoned. That too, for something he did not do. It would have again hurt him bad. But this challenge also did not stop him from performing his duties well. Because he was too good, he was put in charge of the prison affairs.

Joseph DID NOT “waste away” being depressed on what happened to him nor did he dwell on his past “cursing his fate”. But he MOVED ON bravely, looking on to God and doing everything that was assigned to him to the best of his ability.

When unexpected things happen to us, we too should not waste away cursing our fate. Like Joseph, let us also “MOVE-ON” looking on to God and doing our duties very well – to the best of our abilities.

Why did GOD allow these challenges in his life?

God’s plan for Joseph was to make him a minister of Egypt to save people including his own household during the time of famine that was about to hit them. However, to handle such a responsible position he should be trained. When we get into any new job, first few days will be training period where we will be prepared for our new position and taught to handle the new responsibilities. Once the training period is over we will be equipped to take over our position.

At Potiphar’s house, he managed the household affairs, and as the head of all servants he learned how to manage people who were reporting to him. Then he was promoted to do an even harder task – to manage affairs of the prison where the king’s prisoners were kept. All the prisoners were put under his care so he was then trained to handle officers of Pharaoh and the affairs of prison. God was with him and prospered Joseph in everything he did. When Joseph was well equipped to handle the position God had in mind for him – to be the minister of Egypt, God shifted him there.

For Joseph, even though it looked like horrible things were happening in his life, the challenges were a training ground to get where God wanted him to be !!

Challenges are training grounds that prepare us for God’s plan & purpose for our future.

The challenges that come our way are not accidental, they are training periods that help us to be equipped for the mission / plan God has for our lives. So face challenges boldly keeping in mind that God is training me for something bigger and better!!!

Father we thank you for teaching us that challenges are preparation grounds that prepare us for bigger tasks. Help us to face our challenges boldly, looking on to you. In Jesus name Amen!!!